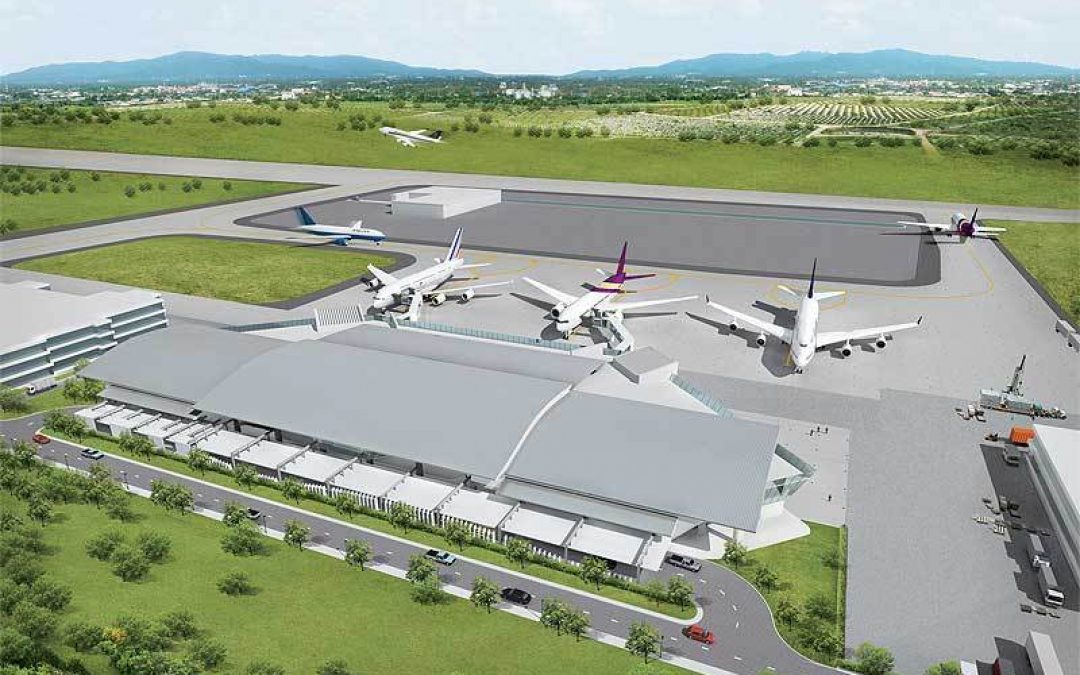 U-TAPAO International Airport is expected to reach the 2 million passengers mark by the end of 2018. In 2017 passenger arrivals at the airport were one million, up from 700,000 in 2016.

Earlier this year it was reported that already 700,000 passengers have passed through doors.

These figures are very welcoming with the planned expansion of the Airport moving ahead swiftly, the government announced bidding terms for an aircraft maintenance, repair and overhaul (MRO) hub worth 11 billion baht in October 2018, with the winning bidder being announced in the first quarter of 2019.

A 500-rai plot of land for the MRO hub is being prepared by the Thai Government, of which 200 rai is reserved for Thai Airways and Airbus. One of the region’s leading airlines, Air Asia has also shown interest and has requested 60 rai to invest in a hub at U-tapao.

The new airport will also benefit from the high-speed rail link that will connect to the two international airports in Bangkok – Don Mueang and Suvarnabhumi.

Navy chief Khun Naris Pratoomsuwan said, “U-tapao airport is located on 6,500 rai and is being upgraded to serve as the third main commercial airport outside Bangkok, this project is expected to handle 15 million passengers in the next five years, 30 million in the next 15 years and 60 million in the next 20 years.”

Construction on a second runway 3,500 meters long is set to begin in 2019 with a projected completion date of 2024. The new runway will be able to support the largest passenger aircraft in operation including the Airbus A380.