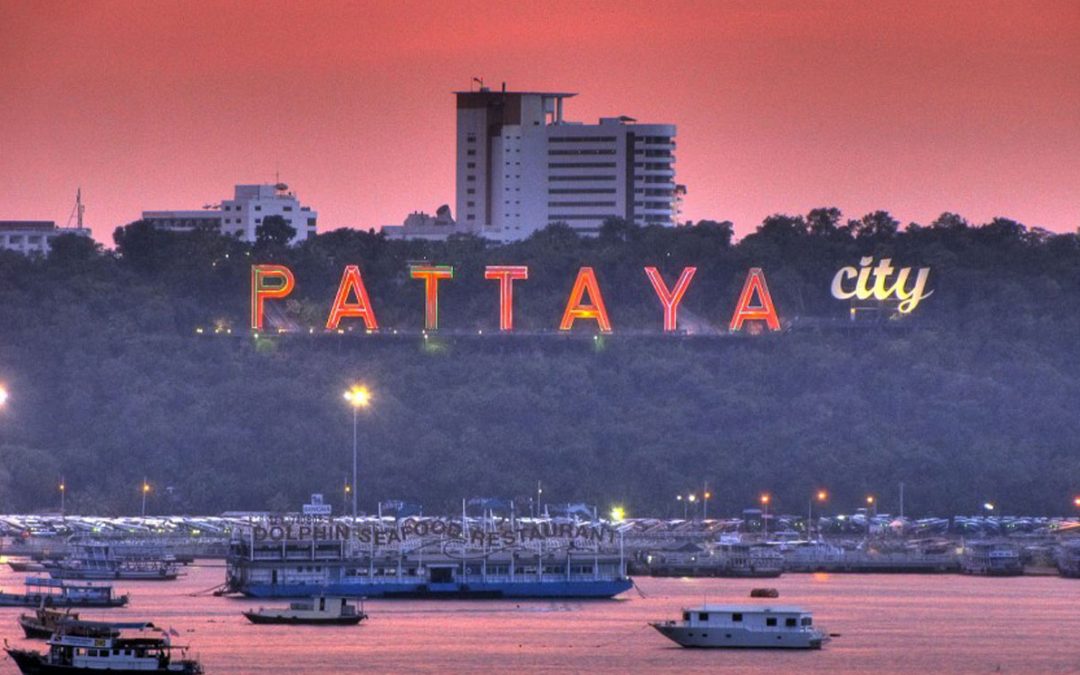 As Thailand prepares for the integration of the ASEAN Economic Community in 2015, Pattaya is aggressively positioning itself one of the business, tourism and communications centres of Southeast Asia. It is obvious, to even the most unobservant of people, that the city is booming; new developments are going up all over the city, a whole raft of infrastructure projects are forging ahead and world famous brand names are visible everywhere one looks. The beaches and shopping malls throng with people, the restaurants are packed and the whole city resounds to the excitable hub of enterprise; Pattaya has definitely arrived and can justifiably lay claim to the mantra of a world city.

Among all the soaring high rises it is difficult to imagine that less than 50 years ago, Pattaya was still a modest fishing village nestled on Thailand’s eastern seaboard, going about its business unnoticed by the world. The only previous notable event occurred in 1787 when the Burmese leader Nai Klom was confronted by the forces of the notable Thai historical figure Phraya Tak, later to become King Taksin. It was a bloodless encounter which ended in the Burmese paying fealty to the future King. The commemoration of the event led to the village adopting the name ‘Thap Phraya’, which over time evolved into the ‘Pattaya’ we know today.

After this dramatic event, the village reverted to its sleepy ways and remained much the same until shortly after World War II when a Thai entrepreneur and visionary, Parinya Chawalitthamrong, saw the potential of the coastline’s crescent bays and sandy beaches and began to invest and develop the area. He realised that to attract business there had to be some kind of supporting infrastructure and he donated land to allow the establishment of a governing administration. Today it remains the site of City Hall.

For the next 15 years, development slowly spread along the Pattaya-Naklua Road and the beach areas. The introduction of a fledgling road network and the establishment of utilities began to attract holidaymaking Thais from Bangkok; this was greatly aided by a legendary feature on the area in the Ploenjit newspaper. As Thai visitors flocked in, businesses became more established to meet the demands of the new tourist market.

However, growth continued at fairly stately rate and the real acceleration came with the arrival of the Americans in the early 1960’s. As part of its support for the United States’ policy of containing communism, the Thai government gave the American military access to the U-Tapao airbase.  Over the next decade, Pattaya became the main R&R centre for troops fighting in the Vietnam War. The resulting flood of cash from the pay packets of the servicemen was a magnet for Thailand’s entrepreneurs and economic development began at a stratospheric rate.

Throughout the Vietnam War, Pattaya boomed with often uncontrolled development. From the bars, restaurants and pleasure houses a city was born. It spread inland from the beach area rapaciously swallowing up the surrounding farms. The activity in this period laid the foundations of the Pattaya we know today.

Siam Royal View is one of Pattaya’s premier residential developments.