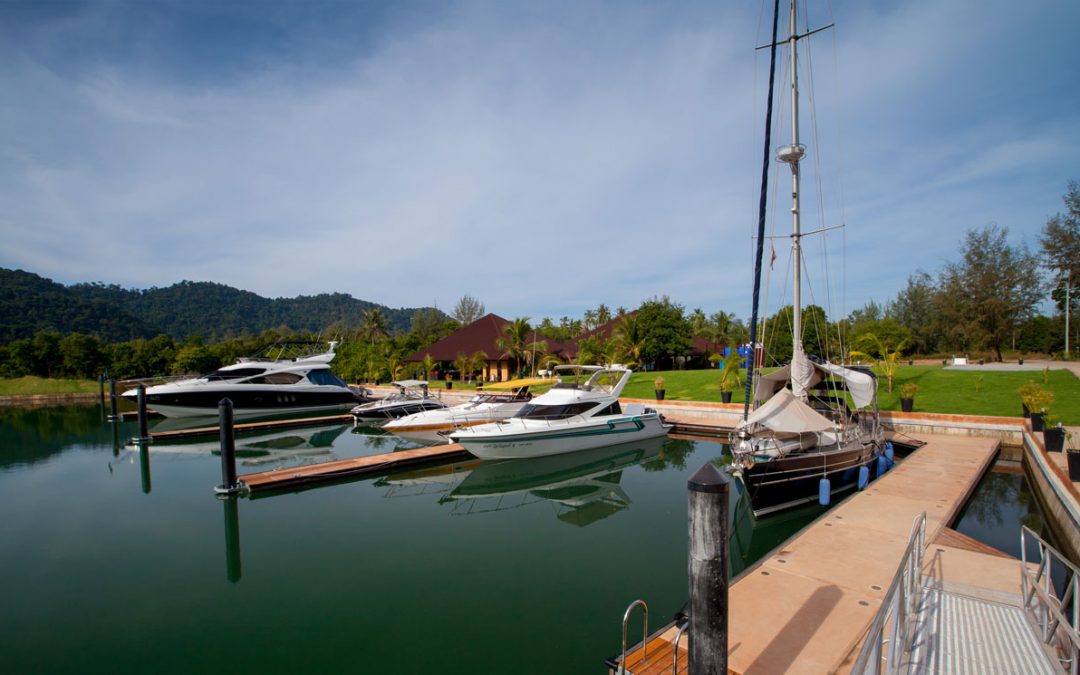 It is a blight of many cities that while you can more or less drive around, it is almost impossible to find a place to park. Now, something similar is happening at sea, more boats and fewer berths on offer.

After years of rising yacht sales, the most coverted marinas in the Meditereanean, Caribbean and parts of Asia are now telling owners there’s no room to dock, leaving some boat captains literally high and dry.

It can cost you US$2,600 a day to berth your boat in Antibes, in southern France, and local real-estate agents are offering up to 16-year leases of prized docking space for as much as U$6 million.

Another region suffering from a serious shortage of berths is the port city of Hong Kong.

Here thousands of wealth tycoons from mainland China, have literally taken to the water with the number of yachts there, almost all under 30 meters long, jumped by 40 percent to 675 between 2007 and 2011, according to the Hong Kong Marine Department.

However at least there is some good news from Thailand, with the official opening of the Siam Royal View’s deep sea marina located on the tropical island of Koh Chang.

Siam Royal View is just a short one hour flight or just four hours by car Southeast of Bangkok. Here they can accommodate wet berths for up to 75 boats up to 90 ft. long, plus a further 70-80 boats, up to 40 ft. long in their new dry dock.

Roland Steiner, one of the development owners said,” The largest boat we have received so far was 72 feet. However at high tide we can handle up to 90ft, and our concrete pier can even handle super yachts well over 100ft.”

‘Apart from the world’s shortage of reliable berths, this state of the art Thai marina is wonderfully situated on the Gulf of Thailand, with over 50 islands to visit with some of the best snorkeling and diving to be found anywhere’, concluded Steiner.

With larger yachts are being forced to moor in many bays elsewhere, another problem has been insurance.

Insurers won’t touch a boat that’s tethered to a mooring in a bay, worried that a typhoon could blow it out to sea or damage it. At Siam Royal View all boats are securely moored, with electricity and water provided on each pier.

Clients can sleep on their yachts in the marina or boat owners can purchase a holiday home with a private mooring right outside their residence in the developments ‘Canal Village’. The development also boasts a superb Marina Pub, a beach club restaurant, luxury infinity swimming pools, a nine hole golf course and six beautiful private beaches.

Koh Chang is Thailand’s second largest island after Phuket, and much of the island is designated as national parkland with green tropical forests. For more information visit www.siam-royal-view.com and Siam Royal View facebook fanpage

With a 92% jump in Chinese tourist’s visiting the land of smiles in the first quarter of 2013, maybe Thailand’s Koh Chang is destined to become the next place for the Chinese super rich to berth their yachts and speedboats!