Thailand Again Rated as the Least Miserable Economy in the World 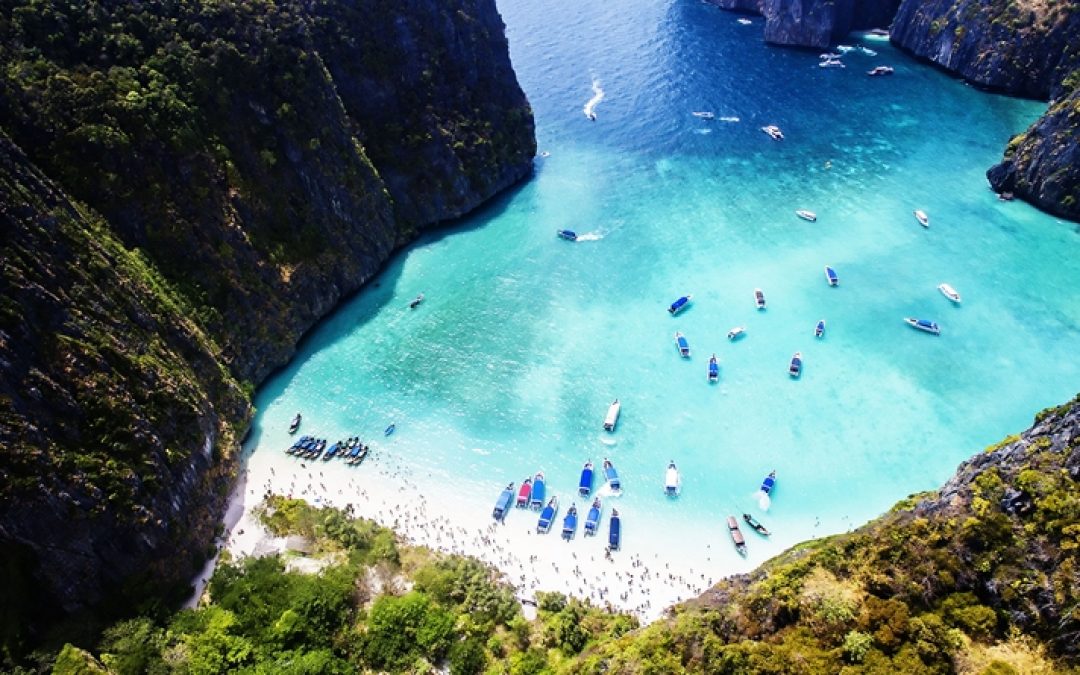 Prime Minister General Prayut Chan-o-cha has expressed his satisfaction with the report in the Bloomberg Misery Index 2019, stating that Thailand has been rated the “least miserable economy,” or the “happiest economy,” in the world.

Deputy Government Spokesperson Lt. Gen. Werachon Sukondhapatipak said that Thailand in 2019 scored 2.1, which was the same score it received in 2018, making it the least miserable country out of 62 economies as rated by Bloomberg.

The report said that the Bloomberg Misery Index relies on the age-old concept that low inflation and unemployment generally illustrate how good an economy’s residents should feel. This year’s scores are based on Bloomberg economist surveys that ended on 11 April, while prior years reflect actual data. 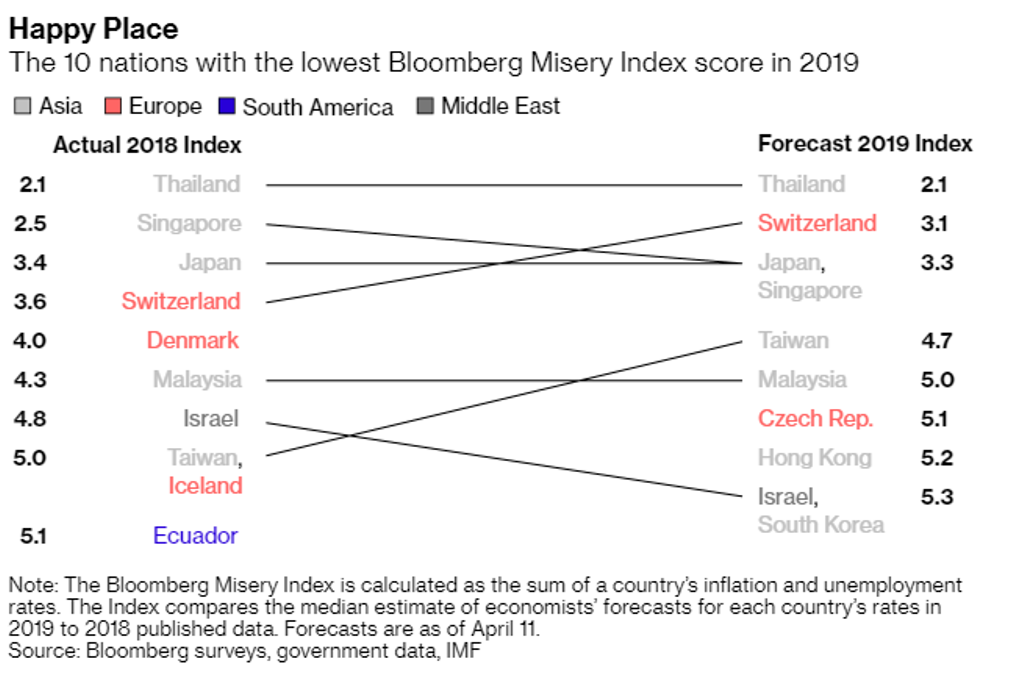 According to the Bank of Thailand, Thailand has an unemployment rate as low as 0.9 percent while inflation rate stood at 1.1 percent in 2018. 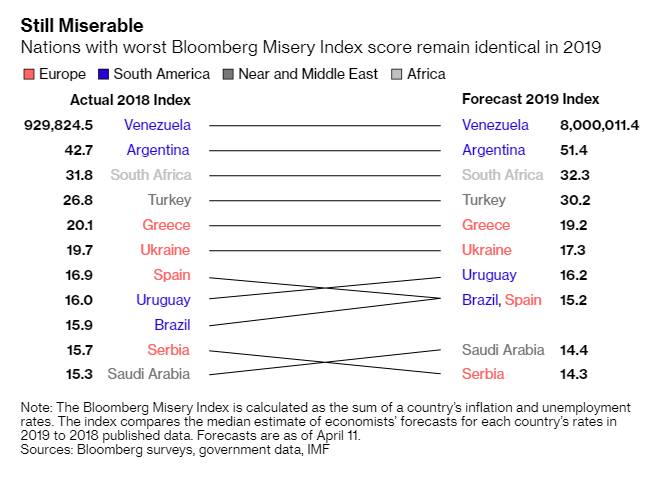 Venezuela and a handful of others in the “most miserable” camp are in a lonely battle fighting high inflation alongside lofty jobless rates.

The Deputy Government Spokesman quoted the Prime Minister as saying that, apart from the issues of unemployment and inflation, the Government emphasized the management of other matters, as well, including the cost of living, anti-corruption operations, and crime suppression. These issues must be tackled for the genuine happiness of the people.

Coming after Thailand as the second-least miserable country is Switzerland, followed by Japan and Singapore which came third together. Taiwan and Malaysia came fourth and fifth respectively.

The Bloomberg Misery Index pointed out that, with inflation that is projected to reach an eyeball-popping 8 million percent this year has left Venezuela saddled with the title of the world’s most miserable economy.

Thailand Again Rated as the Least Miserable Economy in the World