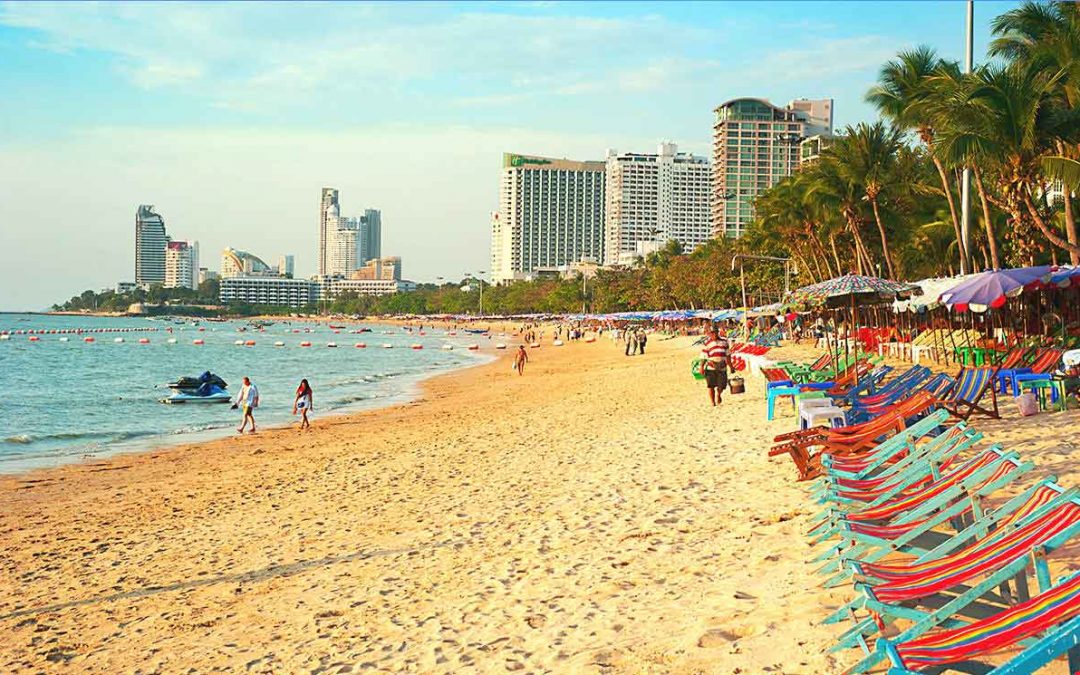 Thailand’s first court to specifically handle tourist complaints recently opened in Pattaya. It will deal with small issues involving local and foreign tourists in a bid to bolster the image of the country which relies greatly on revenue from the tourism sector.

The court is part of a tourism division under Pattaya judiciary control and will operate like a one-stop service for tourists to seek justice for unfair practices from scams, theft, conflicts and accidents.

Officials including interpreters are deployed at the office to receive complaints from tourists around the clock. Vachara Kannikar, the spokesman for the Tourism and Sports Ministry, said cases could be taken up as early as the day after an incident.

The one-stop service will ensure speedy trials, although that also depends on the complexity of each case,” he said.

A standard case will be wrapped up in one day.

The project was mooted about three months ago by the ministry, police and the Court of Justice after a series of well-publicised incidents involving tourists had caused many countries to express grave concern about visiting Thailand.

Tourism is a key sector driving the economy during the current financial slump. More than 20 million foreigners have visited the kingdom this year and the government projects annual tourism revenue of 1.6 trillion baht, which could shoot up to 2 trillion baht in the next two years.

Virat Chinvinitkul, secretary-general of the Courts of Justice, explained that the tourist court was an addition to the work of the existing court which closely cooperates with police, ministry officials and prosecutors.

The European Union in June urged Thailand to seriously tackle scams affecting European tourists on Phuket before posting a warning about the dangers of visiting the southern island.

The warning prompted the Department of Special Investigation to set up an anti-crime centre at Phuket airport and downtown to tackle those who harass tourists and cheat them.

Phuket will be the next location for a court, after which similar ones will be set up in Chiang Mai, Koh Samui in Surat Thani, Bangkok and possibly Suvarnabhumi airport.

This a welcome addition to the services offered in the area and is welcome news to residents at Siam Royal View Pattaya.