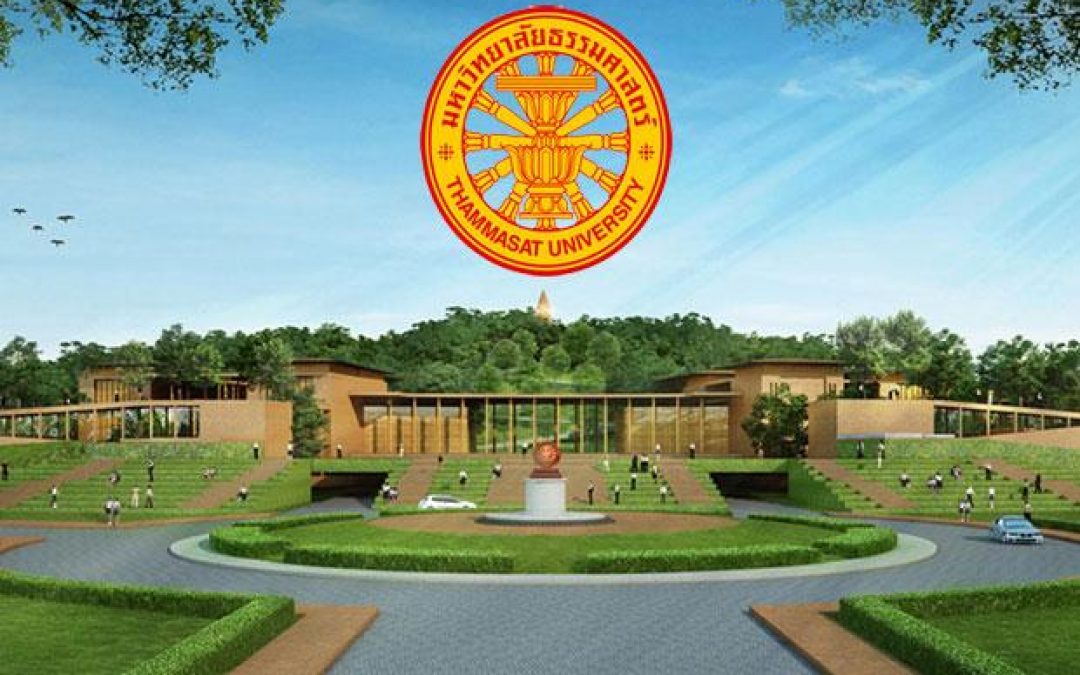 Thammasat University recently announced they had finalized a 5-billion-baht budget to develop infrastructure on their Pattaya campus in Chonburi.

The current site will be further developed and enhanced in two phases with 2.6 billion of the budget will be a portioned to a 300-bed hospital and a new medical school for phase one while the hospital plans to add a further 300 beds in phase two.

Prof Gasinee Witoonchart of Thammasat University said, “With this budget, the university expects to become the first educational institution in Thailand to upgrade for the EEC, the university will propose to the EEC Office that the Pattaya campus become one of the EEC’s special promotion zones, for the EEC board to consider in November.”

The allocation for the remaining 2.4 billion will be discussed over the coming weeks.

The Pattaya campus development will include a training programme for two undergraduate curricula — automotive and software engineering, while additional buildings are also planned including a Cyberport center and co-working spaces, to support teaching and learning that meet EEC manufacturers’ requirements in the automotive sector.